Follow these standards for the articles, pictures or any other item posted on Angel's Friends Wiki. Any question, doubt don't hesitate in contacting the administrator:[Eleanor_Devil]

These two topics from above are allowed but must be specified as a "rumor" or as a "theory", depending on the situation.

Examples for both topics:

The following words don't need to be capitalized unless they are the beginning of a phrase: angel, devil, neutral, etc.

All descriptions must be impartial.

Incorrect: Raf is an angel with long blonde hair and sparkling blue eyes.

Correct: Raf is an angel with long blonde hair and blue eyes.

Descriptive adverbs and adjectives with connotations that convey the author's bias or personal feeling should be left out. Beauty is a matter of opinion.

Human or Earthly One?

Both sentences are correct for they mean exactly the same thing. The word Earthly One comes from the English Dub translated from the original/italian dub Terreni however using the word Human is also correct.

All the information needed can be found here:List of Angel's Friends Episodes, just go to the 5th content and click on "5.1 First Season (2009-2010)" and then on the left button [show].

The article should be written in this order:

Infoboxes should be written in this order:

The images should have a good quality, it's not acceptable if it's too dark, too bright, too grainy, etc in which you can't see the details.

Example for the character profile pages 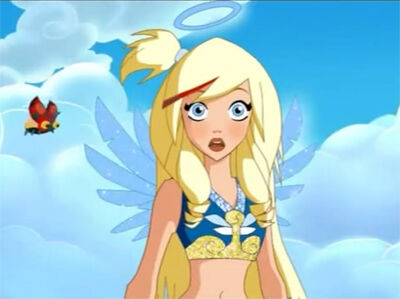 Pictures that are too small are not acceptable. 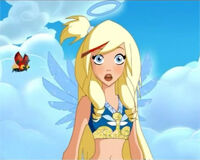 Screenshots are mainly used for descriptions of clothes and attacks, there a few rules: 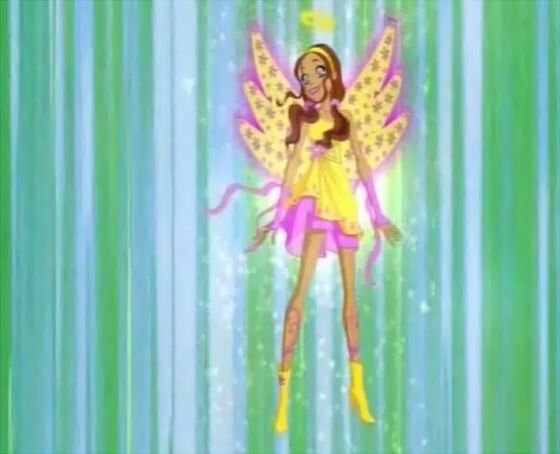 When used in the clothes description, it should be used the "Thumbnail" option and not the full-size one.

DO NOT UPLOAD UNNECESSARY, RANDOM SCREENSHOTS!

Retrieved from "https://angels-friends.fandom.com/wiki/Help?oldid=6265"
Community content is available under CC-BY-SA unless otherwise noted.